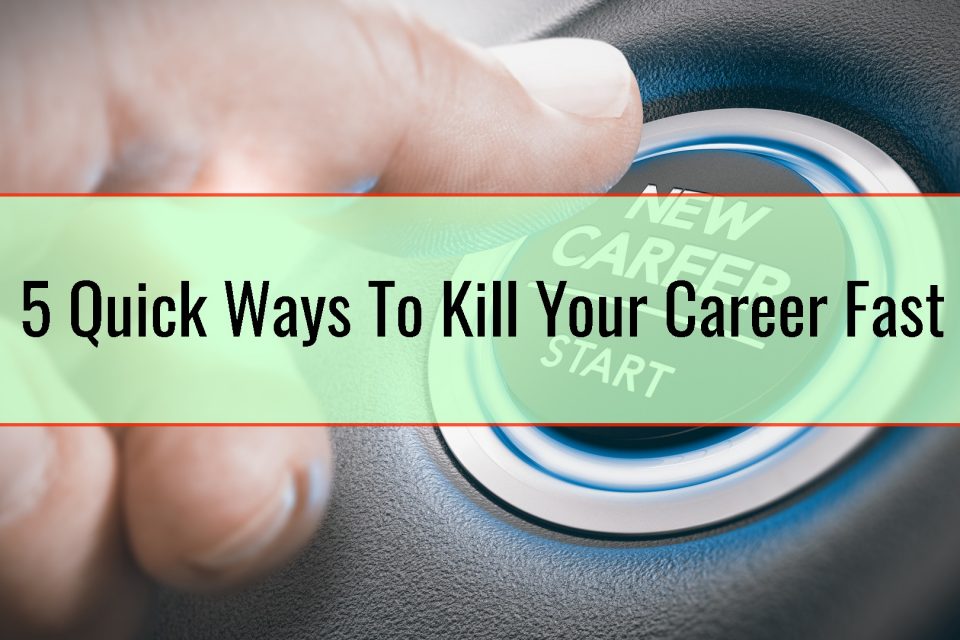 Being careful what you do is really important in business and for your career. There are so many things that you can do right but no matter how good you are at your job, a simple mistake can kill your career in a second. Always avoid the following as they happen much more often than you might imagine.

Bad jokes and inappropriate comments have no place in work emails. Even so, this is where most office workers are going to get into big trouble as they quickly answer an email and miss something bad. For instance, you might read an email fast and send an angry reply. When you re-read the email you figure out that the sender’s email was misunderstood. Everyone involved loses time and work relationships can be permanently poisoned.

Before sending an email that you think might create problems you want to think about how what you write would be interpreted. In many cases you want to take some time and store your message in the draft folder so you can review it a little later. At the same time, be extremely careful with the Reply All feature. There are situations in which you end up sending some messages that should not be seen by some people.

Putting Down Your Co-Workers

Putting down co-workers in front of literally anyone can easily damage the entire organization. Credibility is always affected and if people hear about you putting them down, huge problems appear on the long run. For instance, let’s say that you discuss with a customer and you hear that a colleague offered some very bad advice. Although you may believe that the worker is really bad, it is not something you want to share, especially in front of the customer. When the CEO learns about this, you get in huge trouble. In most situations the only result is you getting fired because your remarks are hurting the entire company. Always try to maintain a company front that is united as you deal with people outside it. Resolve any issue you may have in a private way.

Related Article:  Dig out of business debt and finesse your business finances

Let’s say that your superior is making a presentation and a factual error is made. Is it a good idea to correct your superior then? Many people do this as they believe the boss is going to like this but the mistake is actually showed to the entire room then. If you correct your boss in public he will surely become upset as he will feel foolish. There is even a big possibility he will blame you for not catching this mistake before the presentation.

As an extra tip, when the boss makes a mistake about a mistake, it is a good time to talk. For instance, if the boss identifies a correct supplier for something and then says he was wrong, just point out that he was right the first time. When anything else happens, exercise extreme caution. Talk to him during a break or quietly mention the mistake when you get him in private. The smart businessmen and managers will thank you and may even apologize in public, crediting you as you made the correction. Never shout a correction in front of many people.

Although you might think differently, social blunders committed at company events can easily turn into career suicide. The idea is always to never do anything that you would not do at the office of a client or in your own office. This is also the case when you bring someone with you. Make sure you talk with that person to be careful about what he/she says. When the party offers alcohol, do not drink too much. When food is offered, be sure you do not stand out as the one that pig out. Do not complain about things related with the company and always try to be as positive as possible. If the event is connected to the company in any possible way, just behave.

Related Article:  5 Career Development Limitations You Have To Know

Resigning In A Highly Dramatic Way

So many fantasize about telling off the boss as they quit but you do want to be careful with that. We live in the age of the internet and it is so easy for what you do and say to be documented. It is always a lot better to leave on really good terms as this actually increases the possibility of getting rehired. When the opposite happens, you may end up finding it difficult to find work due to your track record. Many businessmen are connected and talk with previous employers before hiring you. 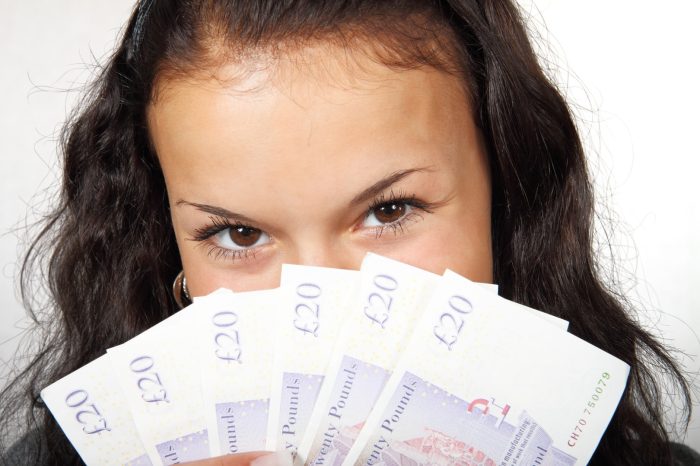 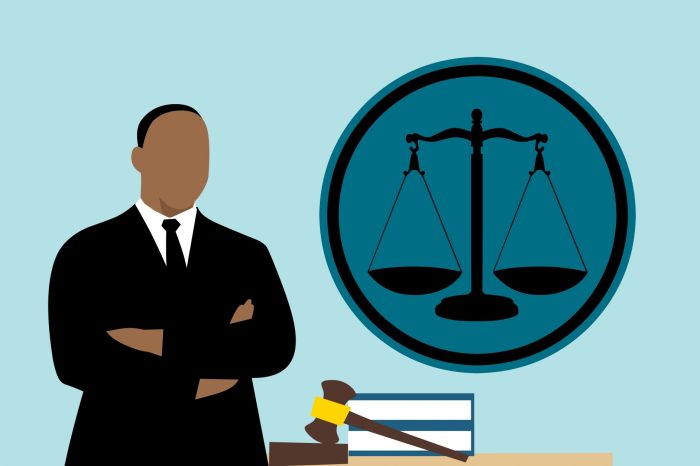 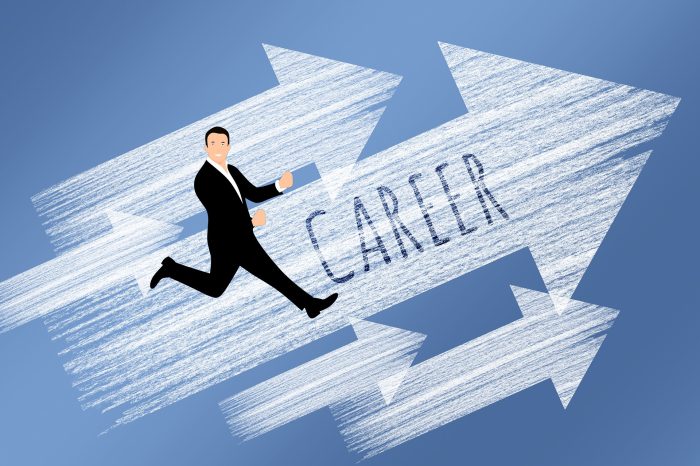 Making a Career Change for a Pay Increase 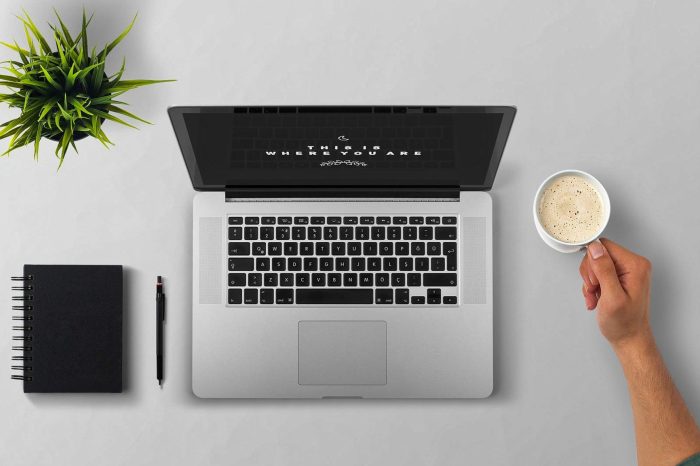 Why a Technical Writing Certification is a Smart Investment 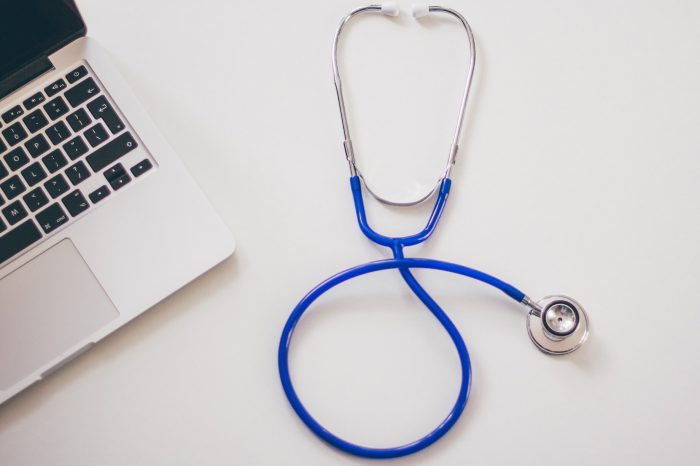 What Is A Medical Scribe? 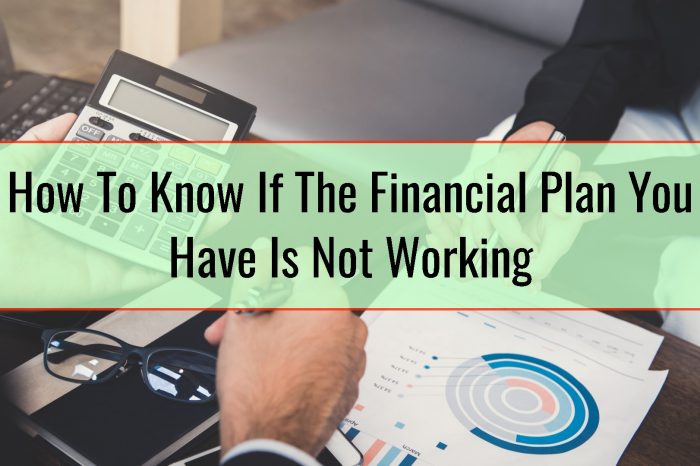 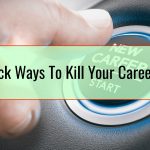