As the repercussions of the Brexit continue to be felt throughout the world, one major development within the US economy has emerged: lower interest rates on mortgages. 30-year U.S. fixed rate mortgages dropped to the lowest level in three years this week, with the average interest rate slipping to 3.48 percent. This rate is down from 3.56 percent for the previous week.

As U.K. voters decided narrowly to leave the European Union in a national referendum, the effects of such have driven global investors to seek security in U.S. government bonds. This is causing the recent dive in interest rates and will likely continue to fuel these broader trends in the coming weeks.

Likewise, the 15-year U.S. fixed rate mortgage average dropped from 2.83 percent last week to 2.78 this week. This presents homeowners and potential buyers alike with some very good conditions. Not only are interest rates expected to decline in the coming weeks even more, but the recent economic slowdown combined with the instability generated by Brexit and other variables means that it is unlikely that the Federal Reserve will raise interest rates at any point in the near future.

With announcements from agencies such as Freddie Mac – as well as from mortgage data companies – that interest rates are very likely to continue to decline in the coming weeks, many forecasters expect an uptick in both home sales and new home construction. With the summer months being the most active months for housing sales and constructions, the combination of organic factors and those caused by Brexit are generating the necessary conditions for a strong season for housing in the U.S.

Related Article:  Things To Consider When You Buy a House

Nevertheless, and regardless of the forces imposed on the market by Brexit, additional market conditions over the past several months have pushed mortgage rates down on a global scale. Elements such as the economic slowdown in both the U.S. and China have left market forecasters skeptical of whether the world economy could be heading for another recession-style event. While the market conditions are completely different than those in 2007-2008, the effects of even a modest downturn could precipitate a chain reaction that causes more harm than such a slowdown would in standard conditions.

What does Brexit mean for the average American? There are many potential impacts of such a decision, with the effects being felt across everything from imported goods to housing. With respect to mortgages in the near future, many current and prospective home owners will find lower interest rates available to them that can make anything from refinancing an existing mortgage to procuring a new one a more affordable endeavor. 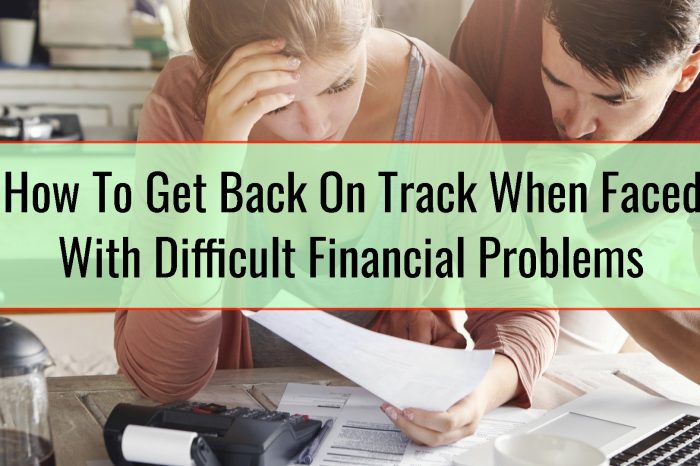 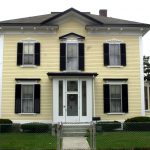