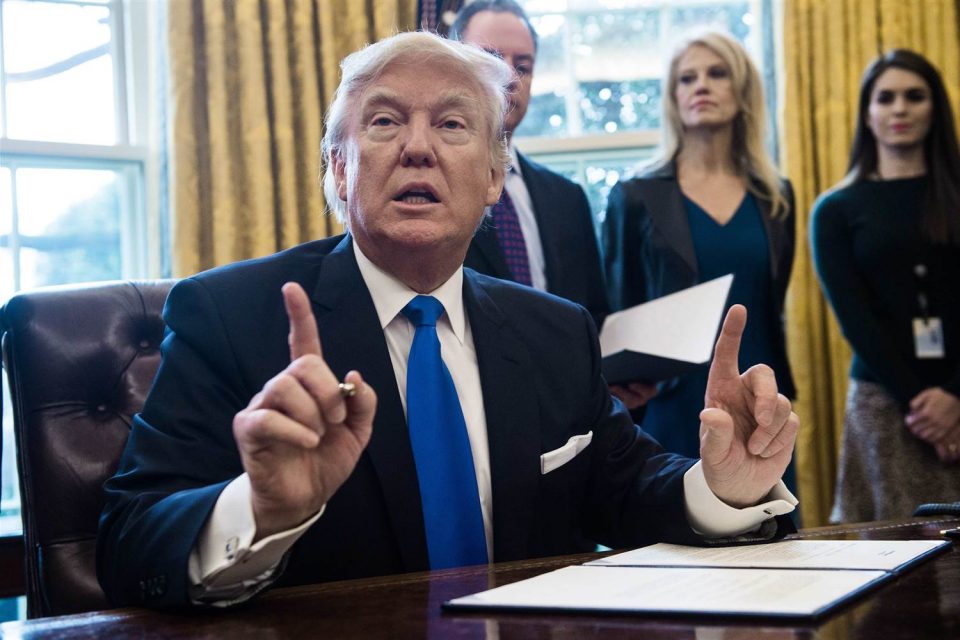 The US presidential election is over for some time now and Trump’s influence on the economy of the world is definitely going to be affected by this. Since enough time passed, we now have information that can be used to see what might happen to global economy.

Mexico definitely has the most possible loss ahead of these elections since Trump has a clear blue-collar voter message that is aimed against Mexico. He actually wants to eliminate free trade if Nafta is not renegotiated. Adding a 35% to different Mexican goods is a true possibility. Rounding up illegal immigrants is a possibility, although this is quite hard to do. Trade slows down, factories are going to close and the foreign investments will go down. US consumers would see some price increases for different products.

Trump has a clear hazy attitude towards China. It is simply not clear at all. The official statement is that he wants to add a tariff on the Chinese imports so that US companies can compete with ease against Chinese brands. US is a huge market for the Chinese exports, around twenty percent of everything. If that would happen, China would take a nationalistic stance. You should know that Beijing has strong economic weapons because of the quantity of US Treasury bonds that were accumulated in the past few years. Dumping the US assets can cause a disaster for US economy.

No Trans-Pacific Partnership can work under the Trump Presidencies. Signs show that countries like Taiwan and South Korea would be faced with the exact same protectionist strictures that China and Mexico will most likely see. Asia would thus grow at a lower rate since investments and exports will weaken. China ends up with a higher influence in the Asian market.

Related Article:  Five ways your business can save money

Europe is faced with a clear political problem through Brexit. The economy will most likely not be affected in the short run by the US Presidential elections but based on who will end up having the control in the European countries, various different things can happen. Russia is definitely emboldened by the apparent Trump isolationism and on the long run, all the changes that would happen in the US in relations with countries like what was mentioned above can lead to problems for European economy.

This is quite difficult to predict but the UK will surely not be immune from the global economy slowdown that seems highly possible under the Trump administration. Britain stands out as the second largest services exporter in the entire world. The problem is that Britain is a high-end service provider. The US moves towards cheap manufactured goods.

Obviously, only time will tell what the full extent of the US Presidential election will be. Some people even fear that WWIII is going to happen. We surely cannot know what will happen but the overall feeling ist aht the global economy is going to be affected in a highly negative manner.

Careers To Consider In The Shipping Industry 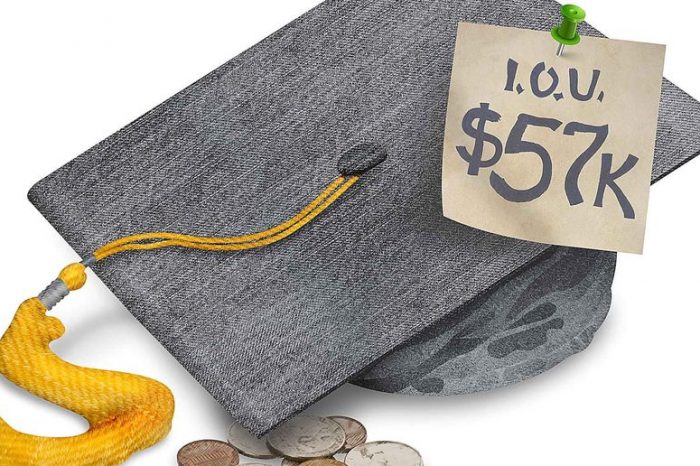 Which Countries Do And Don't Have Student Debt Problems?