Holding out from social media presents a huge opportunity cost on real estate professionals, homebuyer and sellers. In fact, any big business today without a decent presence on any social network is practically on a crutch.

Twitter is one of those major social nets, the others being Facebook, Instagram, Tumblr, and Pinterest, that a real estate business has to reckon with sooner or later. Three of Australia’s largest real estate websites have already relied on the mighty blue bird to boost their marketing efforts. Let’s see if they have soared with it:

@realestate_au is by far the most famous of the three, commanding almost 16,900 followers and appearing on the lists of 200-plus people.

“Australia’s #1 property site & real estate community” has time and again demonstrated its savvy use of the microblogging platform. Every last Monday of the month (7 pm AEST), @realestate_au gathers professionals, sellers and buyers and chats with them under the hashtag #propchat.

This is all great but on the whole @realestate_au is a fair-weathered tweeter, having only updated status more than 2,500 times since joining in April 2009. Nevertheless, more than half of those tweets are @ mentions and replies, a great sign of engagement.

Trust in the realestate.com.au brand has certainly spilled over to @realestate_au, if the retweets are any indication. A little over 1,000 of @realestate_au’s tweets have been retweeted, representing more than 3,400 people. Surely there is little doubt among Australians about @realestate_au’s influence and popularity on Twitter.

Domain.com.au is the earliest adopter in this list; it entered Twitter in January 2009. Yet @Domaincomau has since tweeted only about 2,700 times. It can be quite snobbish too, having tweeted other people only 50 times in that span of time!

Despite all that, people keep coming. @Domaincomau boasts nearly 10,800 followers and appears on about 170 lists. And like realestate.com.au, Domain.com.au follows less than it is followed.

Although it sporadically updates itself, @Domaincomau remains a fount of insights and intelligences, as proven by the 2,500 or so people who have retweeted 1,100 of its tweets.

As it stands, Domain.com.au could learn a thing or two from realestate.com.au’s strategy, i.e. setting aside time to hold hashtag chats or simply taking the time to converse with tweeters.

First, the bad sign:  @homesales does not have that highly coveted check mark that distinguishes popular Twitter accounts.

homesales.com.au helps “thousands of potential buyers, sellers, tenants and landlords through the property decision making process every day,” but that level of popularity has not carried over to their Twitter profile. @homesales only has 400-plus followers.

Maybe this is because homesales.com.au opened an account in 2011, which is a tad too late in Twitter years. Or maybe @homesales just does not care about Twitter, since it has only 220 tweets since 2011.

It is important, however, not to follow anyone just for the sake of being followed. Tweets on your timeline should come from industry pundits and relevant local people. Also, mind the figures at some point; ideally, the number of your following should not be disproportionately higher than your followers.

Just as importantly, ensure that the content you post is newsworthy or interesting. Take a genuine interest in your followers; sometimes small talk will do. Never hog the conversation or link too much to your ads and plugs.

Related Article:  Think About This When You Assess Home Value

Lastly, set aside a few minutes every day to tweet, and at the right times too. Some apps can identify the hours of the day when a tweet receives most exposure by tracking the activity of your followers.

Twitter can be a beast to tame, so exercise plenty of patience. Generating leads is hard enough offline. They would come in due time, if you just show tenacity. Build your network, on Twitter or anywhere else, from the base up. 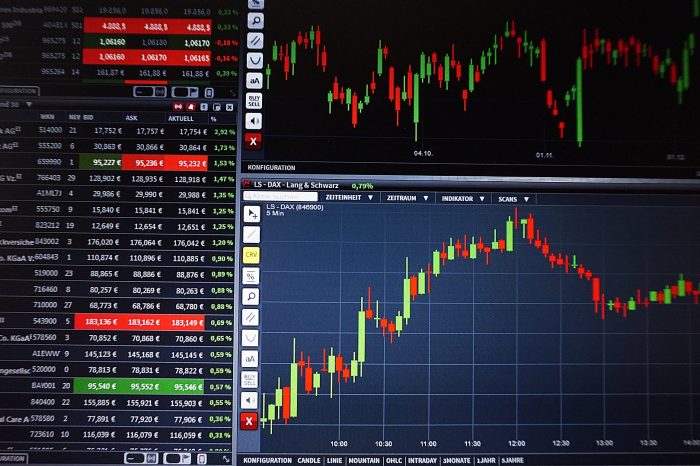 Top 6 Factors to Consider When Applying for Home Mortgages

How to own multiple credit cards and still save money 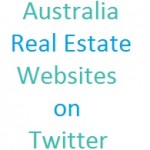