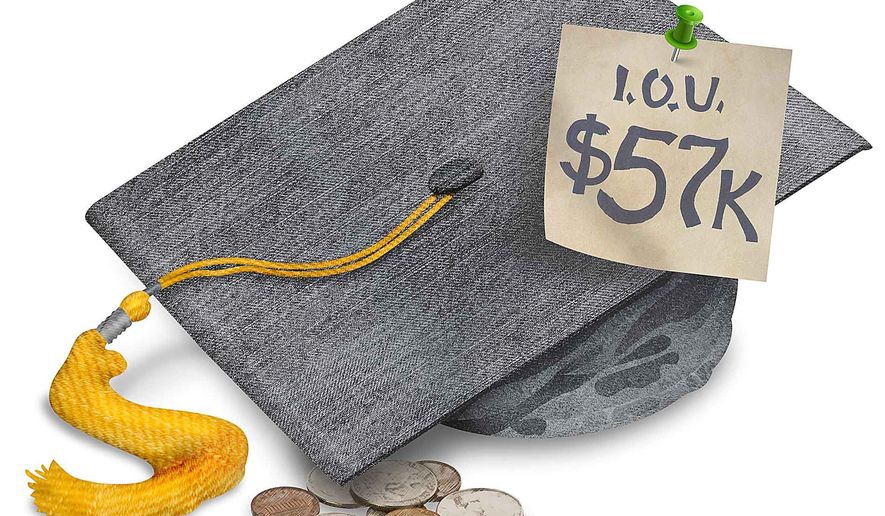 It is a well-known fact that Americans are faced with really high student debt rates. Statistics show that US citizens now owe over $1 trillion in student debt. This is a number that can easily lead to anxiety and the concern about how things are in the US are definitely warranted. Many critics talk about the structure of the loans and say that they are not as they should be. What is really interesting is that in other countries student debt is at a much lower rate. That is what can teach us a lot about what could happen in the US and how things would be better, together with where it is great to be a student.

In some countries we see an income-based repayment system. This means that student loan payment will be connected to a part of the income of the borrower. The US government does have such repayment options in place but they are not applied properly and they are very heavy on necessary paperwork.

Many think that the higher education system in the US is different than in other countries so the better systems in countries like England and Australia cannot be implemented. However, implementing contingent loans is an option that can always be put into practice. This practically means that when personal circumstances change, the loan obligations are going to change. In America we see loans being defaulted as income is not as high as needed to make the needed payments.

Australia is a country where everything is better as the income-based system was implemented in 1989. Students in Australia do not have repayment problems. Nothing is paid up front and tuition is paid back only when specific income levels are reached. That is going to make it much easier to deal with any problem that appears, leading to situations in which all will go much better than expected, even if emergencies appear.

In England we do see a similar system as when the graduate does not earn much, payments needed will be lower. When graduates earn a lot more, they pay more of the debt. If it is not possible to pay the loan in 30 years, no amount has to be paid as the loan is simply eliminated.

There is basically no way to deny the fact that income-contingent loans for students work. They have been proven to be effective but they are not at all considered in the US education system. Tuition caps do not exist and there is no real political will for that. Among world countries, the US is among the worst where you could be a student. Countries like Australia, England and Germany are a whole lot better. 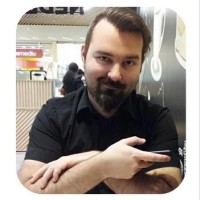 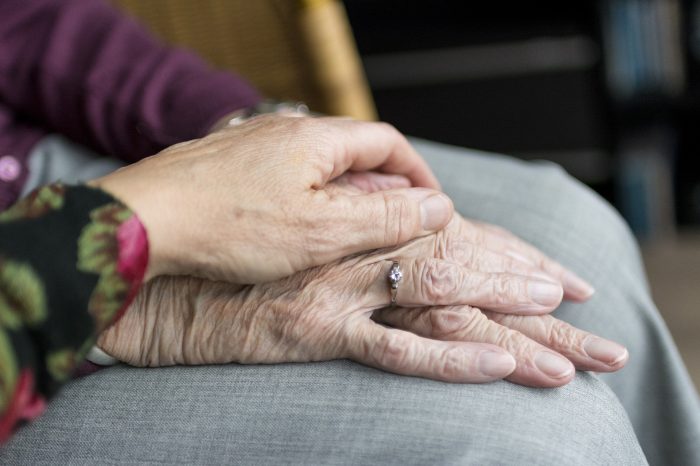 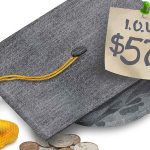