The First Ever Saving Bond

In 1935, Franklin D. Roosevelt signed a new legislation that allowed the US Treasury to sell a brand new security type. This is how the saving bond was born. The first ever bond, Series A, was issued. Its face value was of $25. The main purpose behind the bond was the finance of the World War II expenses. That is why they were then known as Defensive Bonds.

The first ever bond that was purchased from someone else, not from the treasury, was in 1941 when Roosevelt bought one from Henry Morgenthau, then Treasury Secretary. As time passed, people started to wait before they cashed the saving bonds because of the fact that this meant the bond grew in value. In order to sustain the post-war sales, the savings bonds were advertised in movies, in commercials and on TV.

At the moment there are 8 values available for the saving bond ranging from $50 to $10,000. A US citizen can purchase a maximum of $30,000 in savings bond in one year. The holder of the bond has to wait a minimum of 6 months before he can cash it in so that interest is also gained. In addition, maturity periods will vary. As a simple example, one bond that has a value of $50 that is bought for $25 will have to be held 17 years in order for the investment to be delivered back from the US government.

The longer you hold the saving bond, the more money you are going to receive in interests. The savings are protected because of the US government’s security so there is nothing to worry about. The earned interest and the principal are always registered with the US Treasury. In the event that one bond is stolen, lost or even destroyed, it can be replaced. Now the bond also has a collectible value since the US government is no longer issuing it in a paper form.

In order to buy a bond, you need a direct account with the Treasury. This requires the social security number, an email address, a savings or checking account and a driver’s license. The buyer will select security owner and Saving Bond amount. After the order is submitted, a confirmation message is offered when the payment is done. A record is placed in the account of the purchaser. Paper bonds are no longer issued.

As already mentioned, the minimum purchase is of $25 and one person can only buy bonds worth up to $30,000 in one year. The interest is 90 percent of the 6 months average of the 5 years US Treasury security yields. The amount is paid as a bond is cashed and added monthly till then. Minimum ownership required is 1 year. There is a penalty for early redemption that means the bond holder will forfeit the last 3 months when cashing before five years.

Personal finance, business, marketing and SEO professional happily sharing information to help others. Learn more and get in touch by commenting, through social media or on <a href="https://adriancruce.com">AdrianCruce.com</a>. 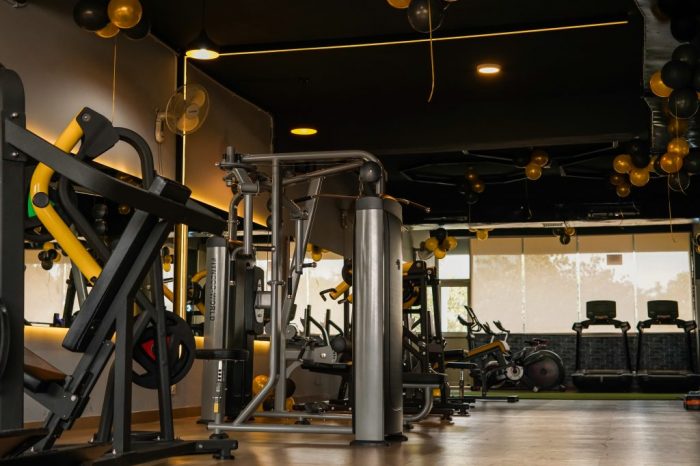 Save Money On Gym Equipment By Choosing Discounted Fitness Machines 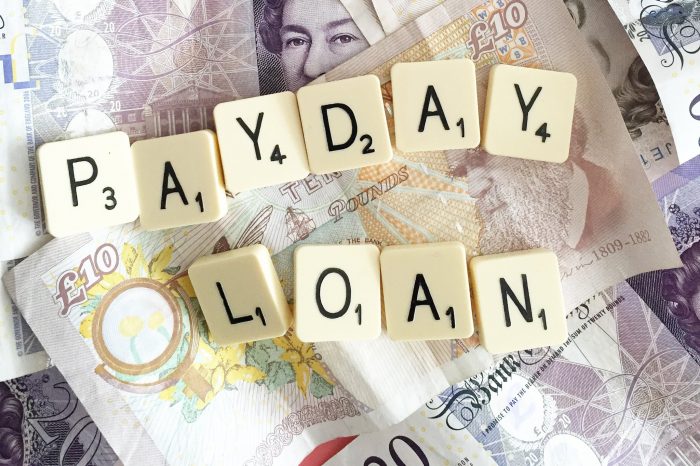 Why Are Payday Loans So Convenient? 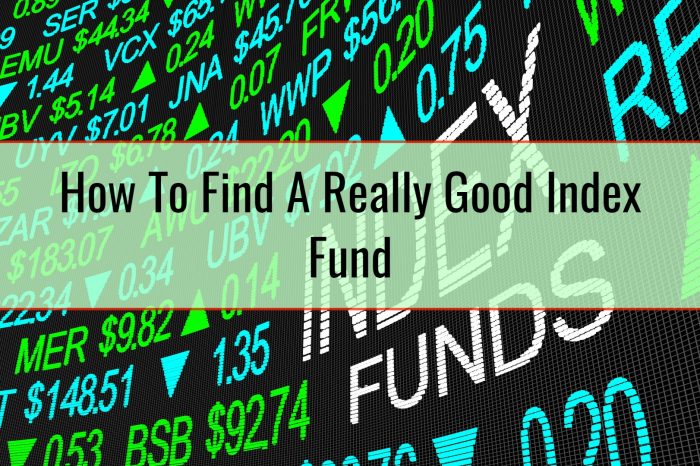 How To Find A Really Good Index Fund 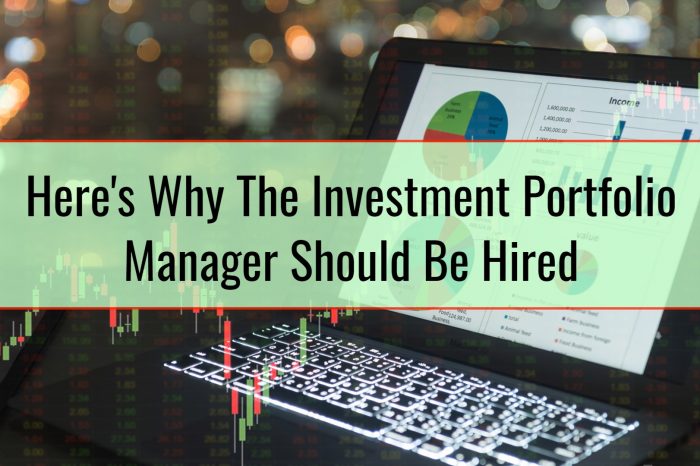 Here’s Why The Investment Portfolio Manager Should Be Hired 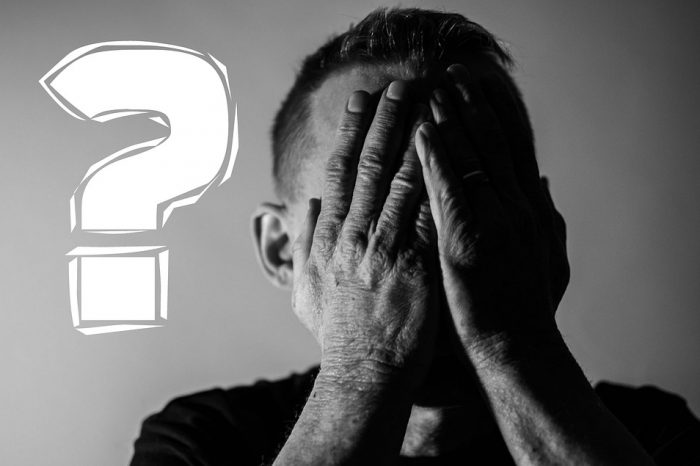 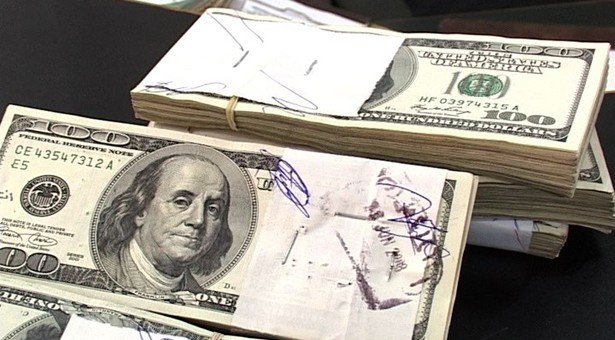